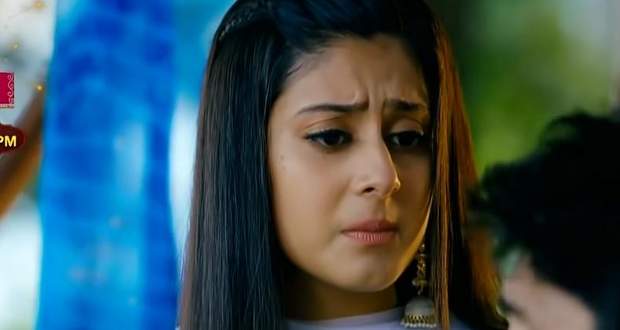 In the upcoming Udariyaan serial episodes, Fateh will tend to Tejo and will feed her while Jasmin will fear them getting closer.

Up until now in the Udaariyan story, Fateh slapped Aman for playing cards and went to meet up with Jasmin while Aman pointed a gun at Tejo.

However, Fateh did not pick up the call when Tejo called but later rushed towards the college after finding out the situation.

Now as per the upcoming twists of Udariyan, Tejo will manage to calm Aman when he will accidentally shoot towards her arm when Fateh will walk in and will take her to the hospital.

Further, he will apologize to Tejo at home and will tend to her ignoring Jasmin's message who will fear that Tejo and Fateh will get closer according to the upcoming story of Udariya.

Let's see what will Fateh do next in the future gossips of Udaria serial. 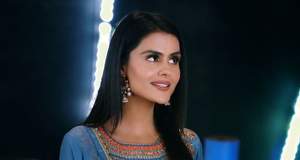 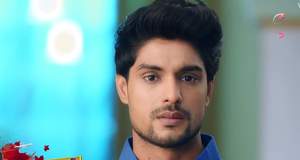 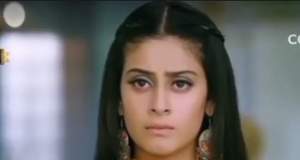