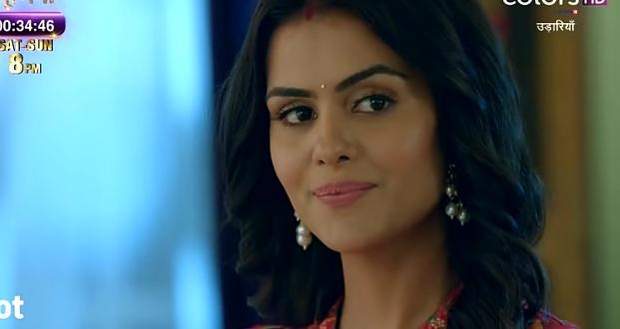 Udaariyaan Spoiler: Tejo gets suspicious seeing Jasmin hiding from her

In the upcoming Udaariyaan serial episodes, Fateh and Jasmin will plan to secretly meet up while Tejo will spot Jasmin.

So far in Udaariyan story, Fateh promised Jasmin that he still loves her and will always be there for her while trying a thread around her ring finger.

Further, in the last episode of Udariaan, Jasmin willingly cut her ring finger to stop the engagement and Fateh took her to the hospital while Gippy's mother canceled the engagement.

Now as per the upcoming twists of Udarian, Jasmin will call Fateh and will tell him to meet her at their special place and will go out to reach there.

Meanwhile, Fateh will lie to Tejo about having an important meeting and will leave to meet Jasmin.

However, Jasmin's taxi will break down on the road and coincidently Tejo will spot her and will ask her why she is hiding from her.

Let's see how will Jasmin save herself from being exposed in the upcoming story of Udariya serial. 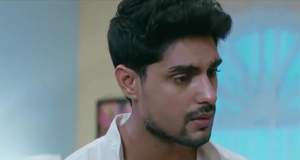