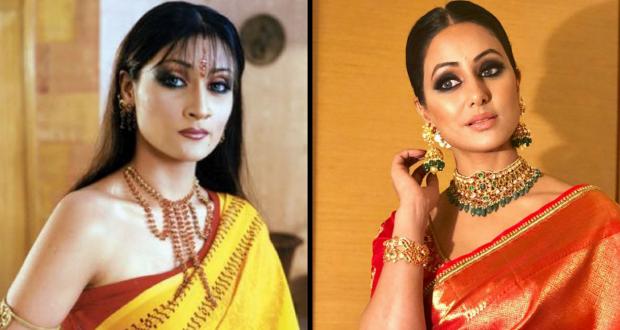 Since the day Ekta Kapoor tweeted about the reboot of the Kasautii Zindagii Kay, the audience including the previous star cast of the show has not left an opportunity to express their happiness.

And this time, the actress who gave a new a new definition to television's antagonist, Urvashi Dholakia shares her feeling in a recent interview and said “I am extremely happy that an epic show like KZK is returning to the small screen. I am sure that this time around as well history will be created as it did earlier. I wish Balaji telefilms, Ekta Kapoor, Shobha Aunty and Star Plus my best wishes and many many congratulations. I also wish the new star cast of the show all the very best and I am confident that they will set the screen ablaze.”

Reportedly, Hina Khan will be acting as Kamolika in Kasautii Zindagii Kay 2. 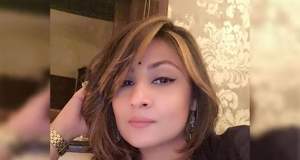 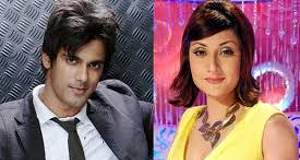 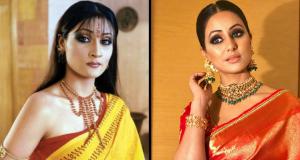