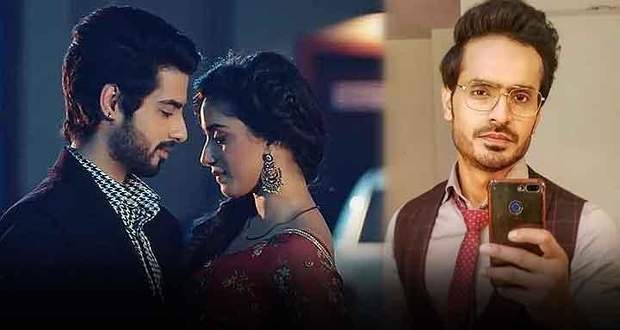 In the upcoming episodes of YHC serial, Rahul will apologize to Preesha and will reveal in front of Rudraksh that he tried to trap Preesha.

The present story of Ye Hai Chahatein is revolving around Keerti’s murder mystery which has left Sharda in trouble.

Rudraksh and Preesha are trying to save her while Ahana has planned to trap her in the case.

Now as per the spoiler twists of Yeh Hain Chahatein serial, Rahul will be thankful to Preesha for saving his wife, Neerja’s life.

He will further reveal in front of Rudraksh that he made a fake video to trap Preesha and that she is innocent according to the gossip news of Yeh Hain Chahatein serial.

Let’s see if Rudraksh believes Rahul or not in the future story of Yeh H Chahatein serial. 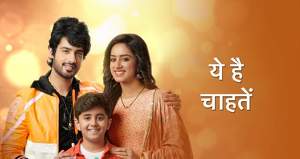 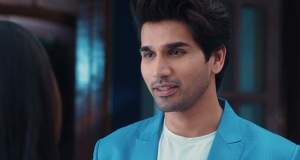 Yeh Hai Chahatein Upcoming Story: Armaan tries to get get close to Preesha 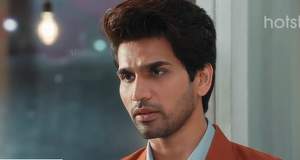 © Copyright tellybest.com, 2020, 2021. All Rights Reserved. Unauthorized use and/or duplication of any material from tellybest.com without written permission is strictly prohibited.
Cached Saved on: Friday 6th of August 2021 02:54:44 AM