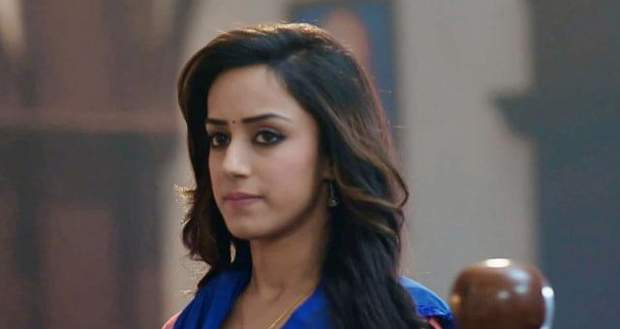 In the upcoming episodes of YHC serial, viewers will witness a new drama as Preesha will expose Balraj and Natasha’s extra-marital affair in front of everyone.

The present story of Ye Hai Chahatein is revolving around Niketan’s arrival, who has wholeheartedly accepted Preesha and Rudraksh’s relation. Meanwhile, Preesha has witnessed Balraj being rude to Shardha multiple times and has also seen him with Natasha.

Now as per the spoiler twists of Yeh Hain Chahatein serial, Preesha will again witness Balraj and Natasha coming out of a room and will decide to expose him.

She will reveal that Balraj behaves badly with Shardha and is having an affair with Niketan’s manager, Natasha according to the gossip news of Yeh Hain Chahatein serial. 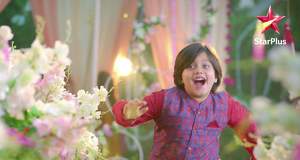 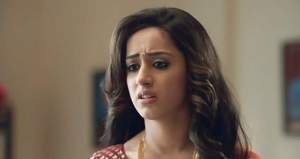 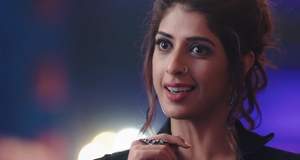 © Copyright tellybest.com, 2018 & 2019. All Rights Reserved. Unauthorized use and/or duplication of this material without written permission from tellybest.com is strictly prohibited.
Cached Saved on: Saturday 4th of April 2020 04:55:38 AM