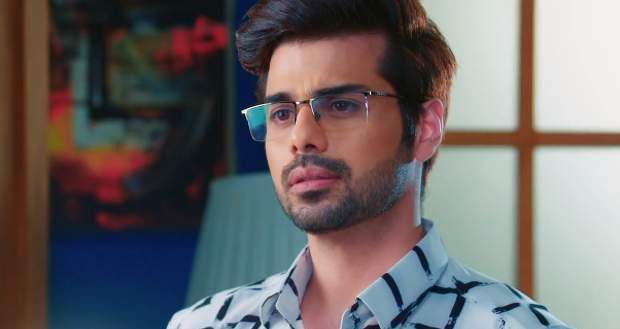 In the upcoming episodes of YHC serial, Keerti will have a smart plan against Yuvraj and will remove the map of her plan against the Khurana family from her cupboard.

The present story of Ye Hai Chahatein is revolving around Keerti has entered the Khurana house while Yuvraj wanted her to be a part of his plan. However, Keerti refused to join hands with him. Further, Yuvraj learned that Keerti is planning something against the Khurana family.

Now as per the spoiler twists of Yeh Hain Chahatein serial, Yuvraj will decide to show the plan of Keerti to Preesha and warn her about Keerti’s intentions.

However, Keerti will remove the map of her plan before Yuvraj can show it to Preesha. Yet again Yuvraj will fall face down as Preesha will not trust him according to the gossip news of Yeh Hain Chahatein serial. 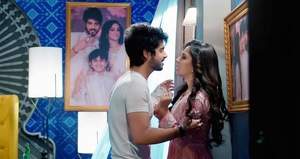 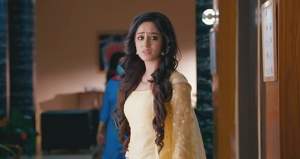 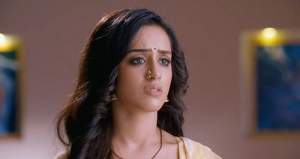 © Copyright tellybest.com, 2018, 2019, 2020. All Rights Reserved. Unauthorized use and/or duplication of this material without written permission from tellybest.com is strictly prohibited.
Cached Saved on: Wednesday 28th of October 2020 01:56:55 PM