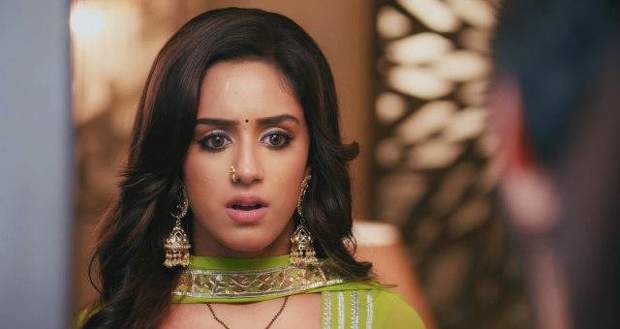 In the upcoming episodes of YHC serial, Preesha will be confused about the police and will later learn that Keerti Jain is dead.

The present story of Ye Hai Chahatein is revolving around Keerti entering the Khurana house to take revenge. Later, Rudraksh gets angry at Preesha and goes with Keerti to a hotel.

Now as per the spoiler twists of Yeh Hain Chahatein serial, viewers will witness the death of Keerti while Rudraksh will be taken in for inquiry.

Further, Preesha will also learn about Keerti’s death and that someone is trying to trap Rudraksh in the false murder case according to the gossip news of Yeh Hain Chahatein serial.

Let’s see what Preesha does to save Rudraksh in the future story of Yeh H Chahatein serial. 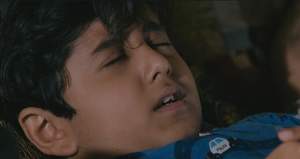 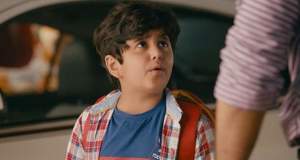 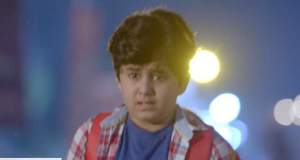 © Copyright tellybest.com, 2018, 2019, 2020. All Rights Reserved. Unauthorized use and/or duplication of this material without written permission from tellybest.com is strictly prohibited.
Cached Saved on: Saturday 5th of December 2020 04:37:45 AM