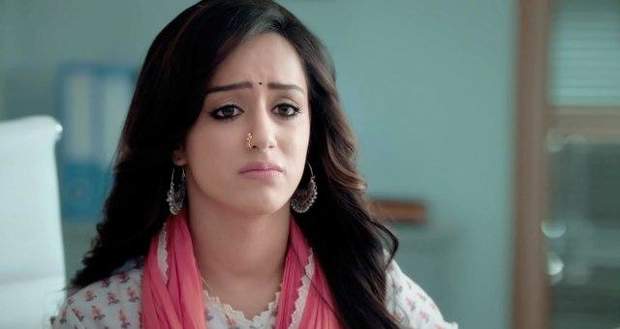 In the upcoming episodes of YHC serial, Preesha will be proven guilty as the police will find the video of Rudraksh speaking against his father on her phone.

The present story of Ye Hai Chahatein is revolving around Rudraksh realising his feelings for Preesha. Later, the video of Rudraksh speaking against his father is displayed at the award show and the media blames the whole Khurana family for being fake.

Now as per the spoiler twists of Yeh Hain Chahatein serial, Ahana and Mishka will gain video of Yuvraj and Preesha to instigate Rudraksh against Preesha.

Later, the police will find Rudraksh’s video in Preesha’s phone and she will be proven guilty according to the gossip news of Yeh Hain Chahatein serial. 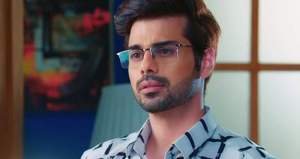 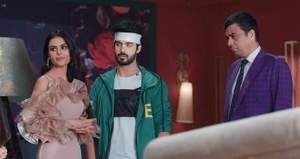 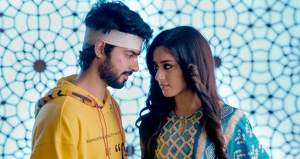