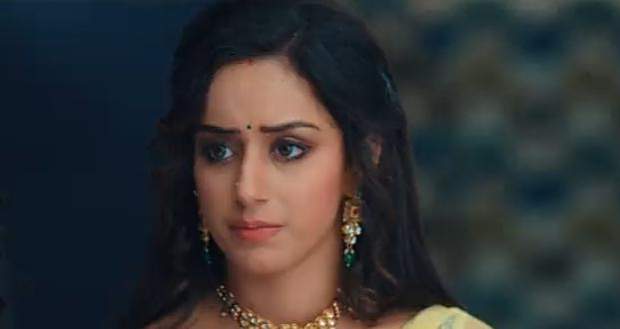 In the upcoming Yeh Hai Chahatein serial episodes, Rudraksh will reach Preesha and Armaan's wedding and will get shattered seeing her and Armaan standing up for rounds.

The current story of Yeh Hai Chahatein serial recovers around Sania making Rudraksh unconscious and taking him to a hotel so that he can't reach Delhi on time.

Further, Preesha got disappointed learning that Rudraksh didn't come for her marriage while Rudraksh regained consciousness and left for Delhi after locking Sania in the room.

Now as per the upcoming story of YHC, GPS will tell Preesha that she can cancel the wedding if she doesn't want to marry Armaan while she will reveal that she hoped Rudraksh will come and stop her marriage.

Further, Armaan and Preesha will be standing up for taking Phera's (rounds) while Rudraksh will reach there and will get hurt seeing the marriage proceeding, according to the gossips of YHC.

Let's see what will Rudraksh do next in the upcoming twists of Yeh Hai Chahatein serial. 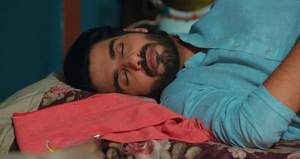 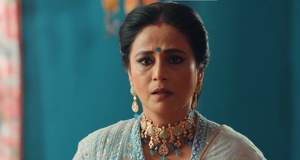 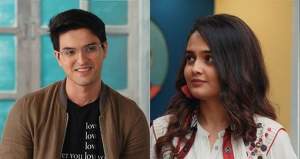 © Copyright tellybest.com, 2020, 2021. All Rights Reserved. Unauthorized use and/or duplication of any material from tellybest.com without written permission is strictly prohibited.
Cached Saved on: Sunday 7th of August 2022 08:10:44 AMCached Disp on: Thursday 11th of August 2022 11:43:43 AM