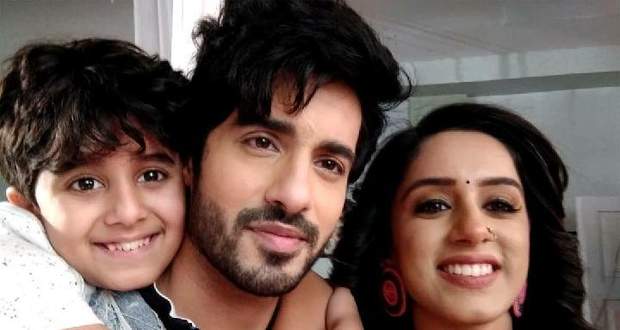 In the upcoming episodes of YHC serial, Saraansh will refuse to accept Mahima as his mother and will call Preesha his real mother.

The present story of Ye Hai Chahatein is revolving around Mahima returning from the dead and claiming his rights on Saraansh as a mother.

Further, Rudraksh refuses to give up Saraansh as he is their kid.

Now as per the spoiler twists of Yeh Hain Chahatein, Ahana will tell Saraansh that Mahima is his real mother.

Further, Mahima will threaten to file a custody case while Saraansh will come out and will state that Mahima is not his mother. He will say that Preesha is his only real mother according to the gossip news of Yeh Hain Chahatein serial.

Let’s see if Preesha is able to keep her son in the future story of Yeh H Chahatein serial. 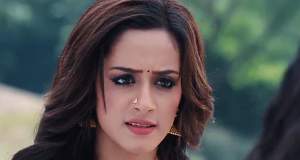 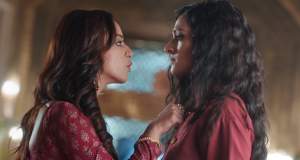 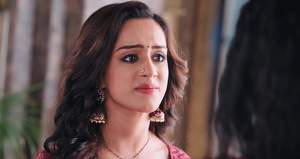