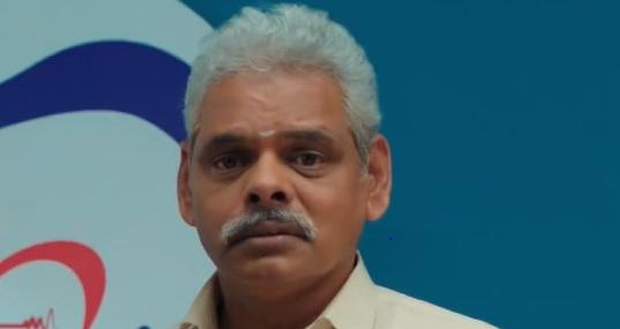 In the upcoming episodes of Yeh Hai Chahatein, Vasu will ask GPS why did he hide the truth from her for 10 years.

The current story of YHC revolves around GPS trying really hard to conceal the news of Venkatesh being alive from everyone but he fails miserably.

Furthermore, Ventakesh is reunited with Amma.

Now as per the gossips of Yeh Hai Chahatein, Preesha, GPS, and Rudra will reach the clinic and see Vasu sitting with Venkatesh.

Later, Mishka will call Rudra and inform him that Vidhi is not interested in any gifts, cakes, or toys. Rudraksh will ask her to throw a party for Vidhi and promises to bring Param to the party.

Preesha will tell Rudraksh that they thought Venkatesh was dead for 10 years.

Rudraksh will say this is something like what happened to Mahima and hopes Venkatesh doesn't end up being like her, according to the upcoming story of Yeh Hai Chahatein (YHC).

Let us see what happens next, in the upcoming twists of Yeh Hai Chahatein. 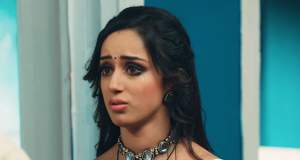 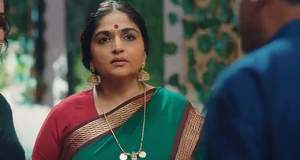 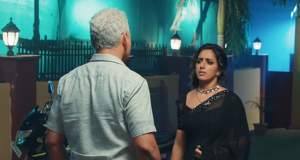