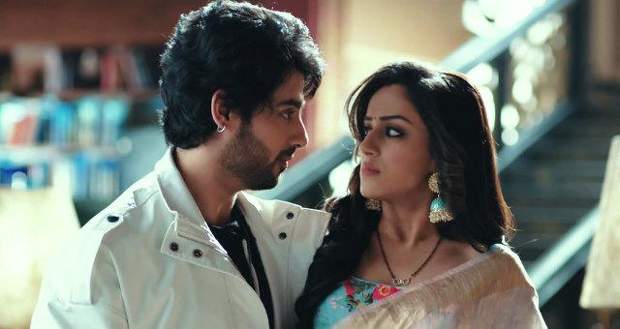 In the upcoming episodes of YHC serial, Rudraksh’s real mother will be exposed as the red saree woman who is torturing Saraansh.

The present story of Ye Hai Chahatein is revolving around Rudraksh and Preesha being forced to stay together because of Saraansh. Also, there is a mysterious saree woman roaming in the house who has attacked Saraansh twice.

Now as per the spoiler twists of Yeh Hain Chahatein serial, during the Holi party, Saraansh would again be left alone in the house and the red saree woman will again attack him.

However, Preesha will follow Saraansh secretly along with Rudraksh and both of them will catch her. The woman will turn out to be Rudraksh’s real mother according to the gossip news of Yeh Hain Chahatein serial. 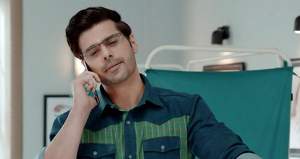 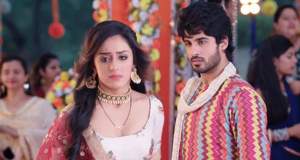 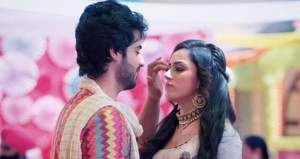