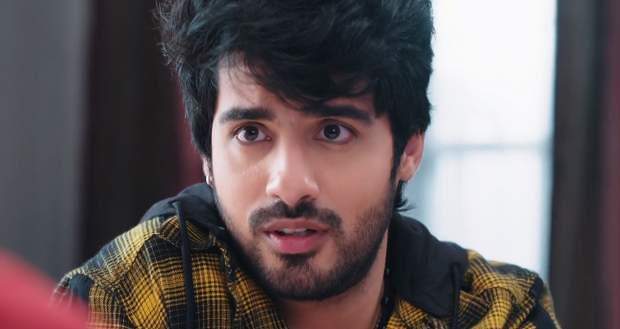 Previously in Yeh Hai Chahatein story, Mahima plotted against Rudraksh (Abrar Qazi) by arranging a duplicate of him. She heartlessly sent Rudraksh behind the bars for the murder of his dad.

No one trusts Rudraksh except Preesha.

Now according to recent updates of Yeh Hai Chahatein serial, Preesha will find money in Yuvraj's cupboard and figure out that he has been helping Mahima.

She will kick him out of the house and informs about him to Rudraksh. Ahana will promise Preesha to help her punish Mahima and her vile alliances.

Mahima will reveal that Saransh is the owner of Balraj's property now. She will also tell Ahana that Saransh is her and Rajiv's son according to the gossip news of YHC serial.

Let's see how Ahana is able to help Preesha in the future episodes of Yeh Hai Chahatein serial. 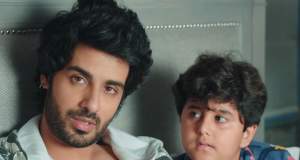 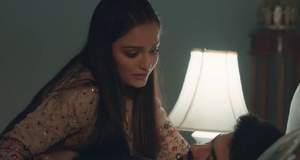 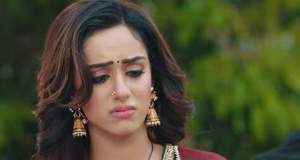 © Copyright tellybest.com, 2020, 2021. All Rights Reserved. Unauthorized use and/or duplication of any material from tellybest.com without written permission is strictly prohibited.
Cached Saved on: Sunday 9th of May 2021 10:58:02 PM