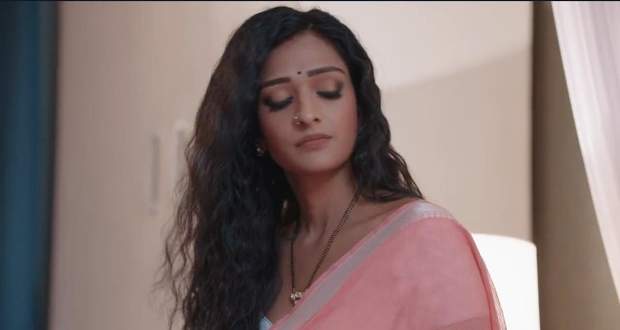 In the forthcoming episodes of Yeh Hai Chahatein serial, Mahima will spike Rudraksh's drink and will try to take advantage of him.

Up until now in Yeh Hai Chahatein story, Rudraksh and Preesha managed to free Saraansh from the trunk of Mahima's car without letting her know.

Further, Mahima questioned Preesha her reason to be at Noida while Yuvraj came there and saved her from getting the truth exposed.

Now as per the spoiler alerts of YHC serial, Mahima will plan to get close to Rudraksh and will spike his drink. She will further insist him to drink it and will make him unconscious.

However, Saaransh will call Preesha and will tell her that both Rudraksh and Mahima are not there to make him go to sleep which will make her suspicious.

She will further tell him to go to Rudraksh's room and see what is happening according to the latest twists of Yeh Hai Chahatein serial.

Let's see if what will Mahima do next in the future story of Yeh Hai Chahatein. 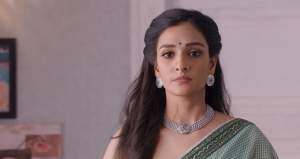 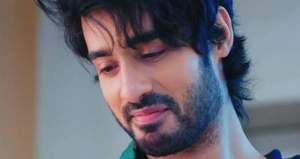 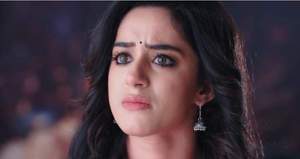 © Copyright tellybest.com, 2020, 2021. All Rights Reserved. Unauthorized use and/or duplication of any material from tellybest.com without written permission is strictly prohibited.
Cached Saved on: Saturday 23rd of January 2021 06:34:10 PM