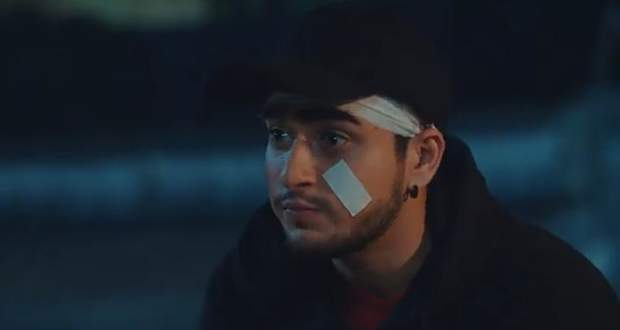 In the upcoming story of Yeh Hai Chahatein serial, Saaransh will save Roohi from Dev while Dev will fall from the terrace and will die on the spot.

So far in the Yeh H Chahatein story, Dev took Roohi to the terrace while Saaransh went after them to save Roohi but accidentally pushed Dev who fell to his death.

Now according to the gossip of YHC serial, Rudraksh will convince Preesha to dispose of Dev’s body so that Saaransh isn't arrested and she will agree.

In the future episodes, we will see Rudraksh and Preesha taking a lift in Revati’s car when they will get tensed as the police stop them.

It is strange how little kids became murderers in an effort to save themselves and the parents became guilty with no crime done.

Let's see if Preesha and Rudraksh can dispose of Dev’s body and save Saaransh in the upcoming episodes of the Yeh Hai Chahatein Serial. 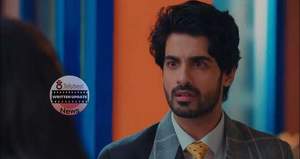 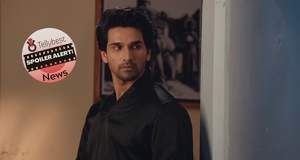 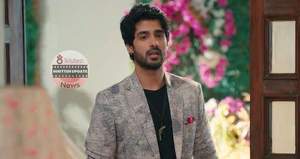