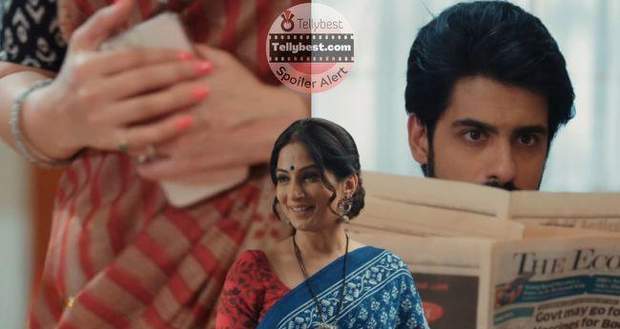 In the upcoming story of the Yeh Hai Chahatein serial, Revati will get trapped in Rudra's plan.

So far in the story of Yeh H Chahatein, Arman's murder case has taken a drastic turn and one by one new suspects are arising.

Further, Preesha and her father Gopal are the prime suspects in the murder.

Therefore, Rudra tries to investigate on his own by going to the Blue Diamond Hotel looking for some missing clues or proof.

According to the latest spoiler of YHC, Rudra finds out that the person whom Armaan was going to meet is none other than Revati.

Revati who took off with Preesha’s baby and went into hiding has returned back to cause more trouble for Rudra and Preesha.

In the upcoming twists of the serial, Rudra follows Revati to her room and tries to find out the truth behind her meeting Armaan Thakur on the night of his murder.

Let us see how Revati's reentry causes more trouble for RuSha and if Revathi was the one who murdered Armaan in future episodes of YHC. 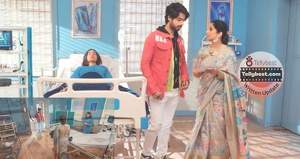 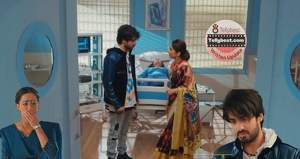 © Copyright tellybest.com, 2022, 2023. All Rights Reserved. Unauthorized use and/or duplication of any material from tellybest.com without written permission is strictly prohibited.
Cached Saved on: Wednesday 25th of January 2023 05:25:38 PMCached Disp on: Sunday 5th of February 2023 02:41:28 AM