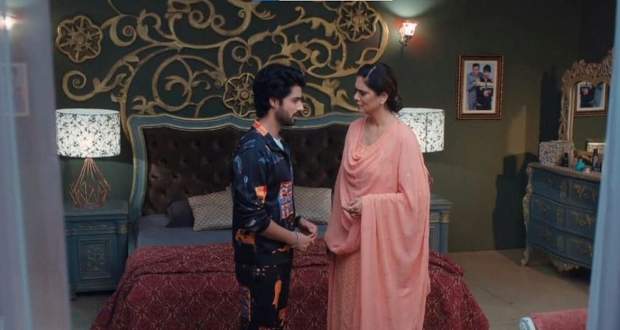 In the upcoming story of Yeh Hai Chahatein serial, Rudraksh will see the footage of Vasudha hindering Sharda’s phone and will doubt her credibility.

So far in the Yeh H Chahatein story, Revati bribed the servant to blame Sharda and further made Vasudha put Sharda’s phone on charge for her hidden motive.

Now according to the gossip of the YHC serial, Rudraksh goes to the security room to check the footage and finds Vasudha messing with Sharda’s phone making him suspicious.

As per the twists of the Yeh Hai Chahatein serial, Rudraksh will go to Sharda and will show her the footage while she will confirm that she didn’t give her phone to Vasudha making Rudraksh doubt Vasudha’s credibility even more.

In the future episodes, we will see Revati again causing another problem in the marriage rituals and Rudraksh and Sharda will blame Vasudha for it causing a break in the family trust.

Let's see if Preesha can prove Vasudha’s innocence in the upcoming episodes of the Yeh Hai Chahtein serial. 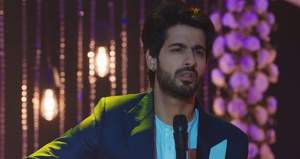 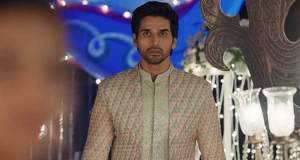 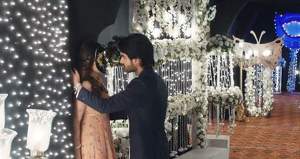 © Copyright tellybest.com, 2020, 2021. All Rights Reserved. Unauthorized use and/or duplication of any material from tellybest.com without written permission is strictly prohibited.
Cached Saved on: Thursday 30th of June 2022 01:59:50 PMCached Disp on: Saturday 2nd of July 2022 07:35:32 PM