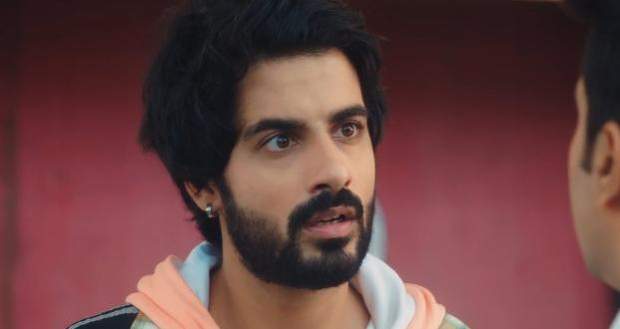 In the future Yeh Hai Chahatein serial, Rudraksh will manage to catch Harry and will hand him over to the police.

The current story of YHC revolves around Rudraksh managing to find out the stalker friend of Devika's, Harry's information.

Further, in the latest episode of Yeh Hai Chahatein, Rudraksh and Bunty went to his house but could not get an answer when a pizza delivery boy came to deliver pizza.

Now as per the serial spoilers of Yeh Hai Chahatein, Rudraksh will dress up as the pizza delivery guy and will manage to get Harry to open the door.

Further, he will hand him over to the police saying that Harry is the real murderer of Devika and not Preesha.

Let's see what will Rudraksh do next in the upcoming twists of Yeh Hai Chahatein (YHC) serial. 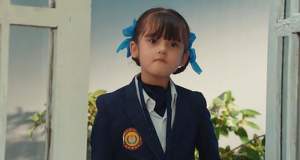 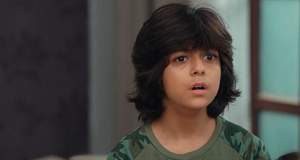 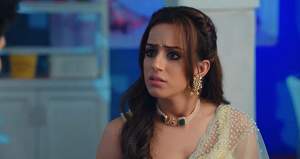