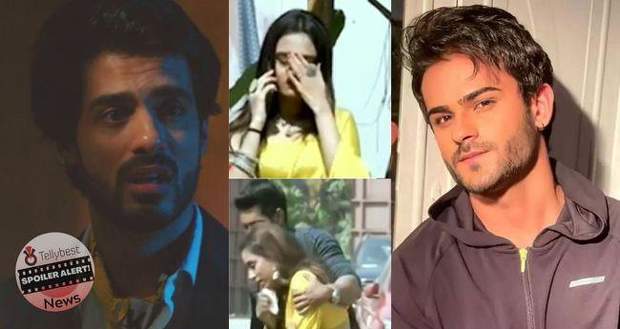 In the upcoming story of Yeh Hai Chahatein, Preesha & Pihu will get kidnapped.

So far in the story of Yeh H Chahatein, it has been shown that Vidyut died in the accident after he escaped the jail but his body was not shown.

As per the latest spoilers of YHC, anonymous kidnappers kidnap Pihu, thinking that she is Preesha.

Preesha doesn't get spared as kidnappers attempt to kidnap her as well and make both her & Pihu unconscious.

In the upcoming twist of YHC, the kidnappers will ask Rudra for a ransom of one crore rupees to get either of his wives freed.

It looks like Vidyut has returned to punish Preesha for sending him to jail and to punish Pihu for betraying him by marrying Rudra.

Who kidnapped Preesha and Pihu? Has Vidyut returned or is it Revati or a new villain has entered the serial?

Let us see how Rudra gets both Preesha and Pihu released from the kidnappers and finds out who ordered this kidnapping in future episodes of YHC. 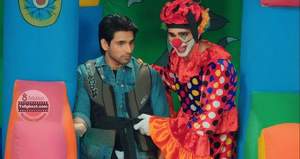 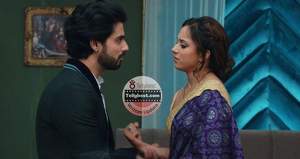 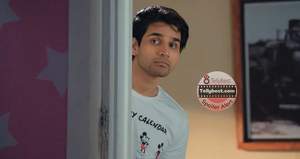 © Copyright tellybest.com, 2022, 2023. All Rights Reserved. Unauthorized use and/or duplication of any material from tellybest.com without written permission is strictly prohibited.
Cached Saved on: Monday 21st of November 2022 01:55:46 PMCached Disp on: Tuesday 29th of November 2022 10:01:56 AM