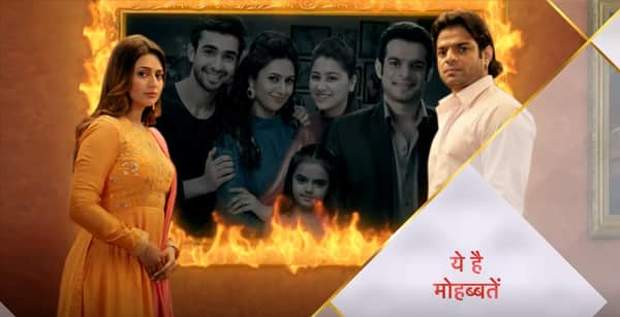 Presently, Yeh Hai Mohabbatein is playing on the 10.30 pm time slot and given Star Plus some glorious TRP. Well, from past a few weeks, the show isn’t performing well and hence, the channel has decided to pull off the plug.

The star cast has denied getting any heads up about show going off-air, but confirm that they also heard the rumors. 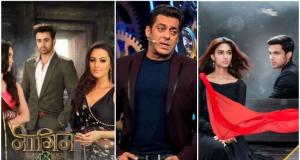 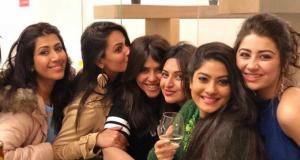 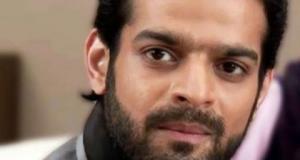 © Copyright tellybest.com, 2022, 2023. All Rights Reserved. Unauthorized use and/or duplication of any material from tellybest.com without written permission is strictly prohibited.
Cached Saved on: Monday 21st of November 2022 02:26:53 PMCached Disp on: Wednesday 7th of December 2022 11:58:19 AM