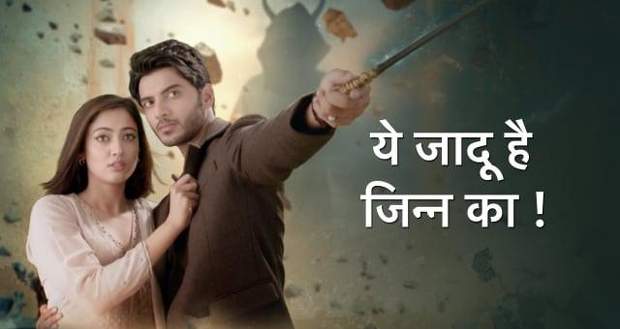 Star Plus’s popular fantasy serial, YJHJK is all set to get an extension and will not end in the month of February.

As per the spoilers of Yeh Jadu Hai Jinn Ka serial, due to increasing TRP of the show, the makers have decided to extend the number of episodes.

The show was earlier planned to be a finite series of 100 episodes. However, now the recent rumors suggest that the show might telecast 100 more episodes.

The cast and crew of the serial are already informed about the same while the creative team has also started working on the future story. 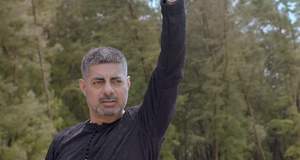 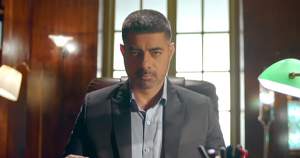 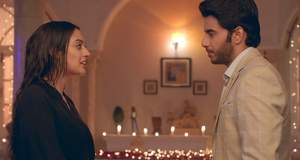 © Copyright tellybest.com, 2018 & 2019. All Rights Reserved. Unauthorized use and/or duplication of this material without written permission from tellybest.com is strictly prohibited.
Cached Saved on: Sunday 5th of April 2020 02:52:49 AM