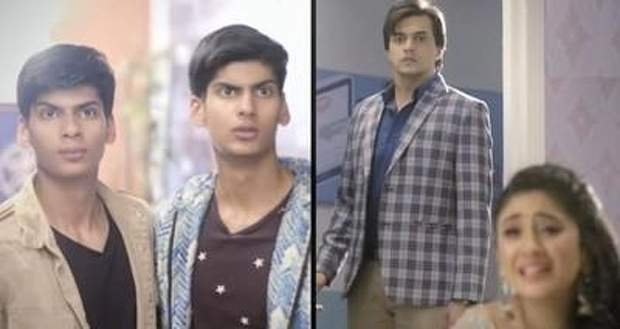 In the upcoming episodes of YRKKH serial, Luv and Kush will try to fool Naira when they will get caught in Trisha’s room.

Up until now in Yeh Rishta Kya Kehlata H story, Luv and Kush misbehaved with Trisha and later she met with an accident and got critical.

Further, Naira is trying to search for the real culprit and is also worried about Kairav’s changed behavior.

Now as per recent story twists of Yeh Rishta serial, Naira will receive a call from the doctor stating that Trisha is gaining consciousness and will rush to meet her.

Also, Luv and Kush will overhear their conversation and will reach the hospital before them. Luv would want to kill Trisha while Kush will stop him.

Later, Naira will enter at the same time and Luv and Kush will make excuses to save themselves according to the spoiler news of Yeh Rishta Kya Kehlata Hai. 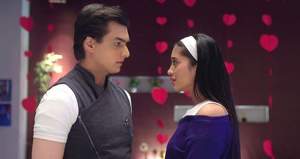 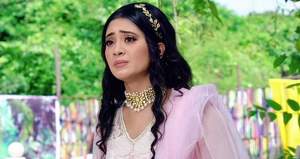 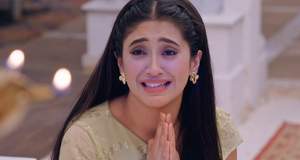