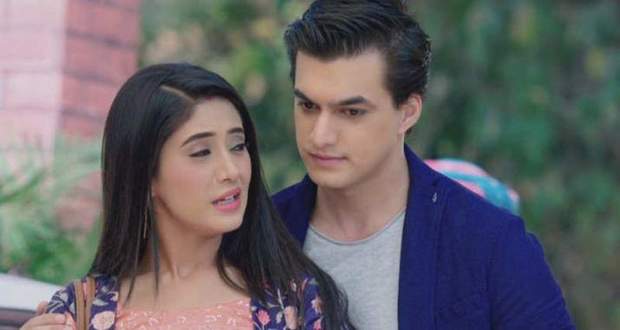 In the upcoming episodes of YRKKH serial, Naira and Kartik will soon get separated because of Luv and Kush.

Up until now in Yeh Rishta Kya Kehlata H story, Luv and Kush were exposed in front of the family while Naira wanted justice for Trisha.

The family members are requesting Trisha to not file a complaint and get Luv and Kush arrested.

Now as per recent story twists of Yeh Rishta serial, Naira will save the family the humiliation and will not reveal the truth in front of the police.

However, later she would not be able to bear Trisha’s pain and will get Luv and Kush arrested. Kartik will be really pissed at her and soon they will get separated.

The show will take a generation leap post which the show will see some drastic changes according to the spoiler news of Yeh Rishta Kya Kehlata Hai.

© Copyright tellybest.com, 2018 & 2019. All Rights Reserved. Unauthorized use and/or duplication of this material without written permission from tellybest.com is strictly prohibited.
Cached Saved on: Friday 29th of May 2020 08:26:34 AM