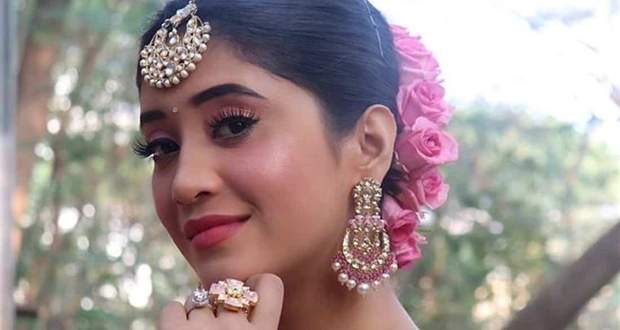 In the upcoming episodes of Yeh Rishta Kya Kehlata Hai serial, Naira's character will end and Shivangi Joshi will be probably bidding goodbye to the serial.

The rescue team kept searching for Naira but they couldn't find any clue of her. Kairav longed for Naira and the Goenka's were in deep despair as they were not able to reach Naira.

According to the recent news of Yeh Rishta Kya Kehlata Hai, Naira's character which was starred by Shivangi Joshi will end.

According to Shivangi Joshi's words, it has been stated that only the character of Naira will be ending. But the chances are there that Shivangi Joshi will leave the old avatar and appear in a new avatar.

Let's see how Naira's new avatar will get the ball rolling in the future episodes of YRKKH serial. 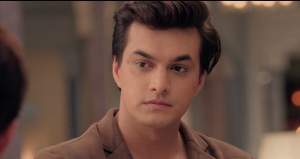 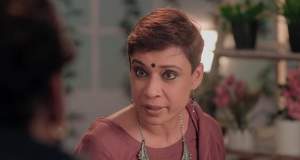 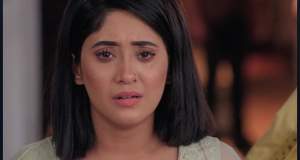 YRKKH Spoiler: Sirat gets questioned by the media