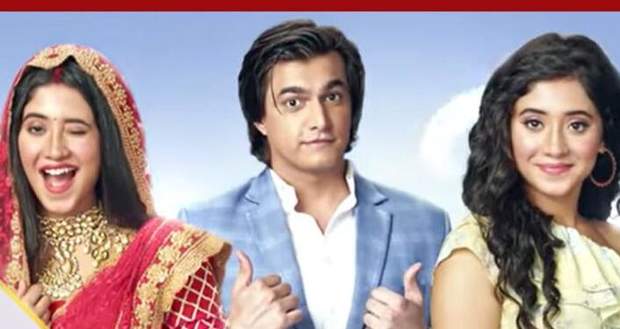 In the upcoming episodes of YRKKH serial, Naira will take a twin avatar and will do the drama of being Tina as well as Naira to get a loan from Sita.

Up until now in Yeh Rishta Kya Kehlata H story, Kartik has found out about his daughter being alive and is excited to tell Naira about the same. The track has changed slightly post lockdown and Naira is all set to do a double role drama.

Now as per recent story twists of Yeh Rishta serial, Naira will misbehave with Sita in the temple and will later learn that she is the one giving them loans.

Sita will get really mad at her and that’s why Naira will decide to do the double role drama. She will tell Sita that the one who misbehaved with her in the temple must be her sister Tina according to the spoiler news of Yeh Rishta Kya Kehlata Hai. 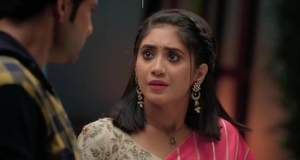 YRKKH: Sirat to be caught up between Kartik and Ranvir 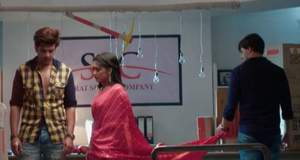 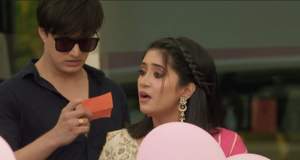 © Copyright tellybest.com, 2020, 2021. All Rights Reserved. Unauthorized use and/or duplication of any material from tellybest.com without written permission is strictly prohibited.
Cached Saved on: Sunday 9th of May 2021 09:46:12 PM