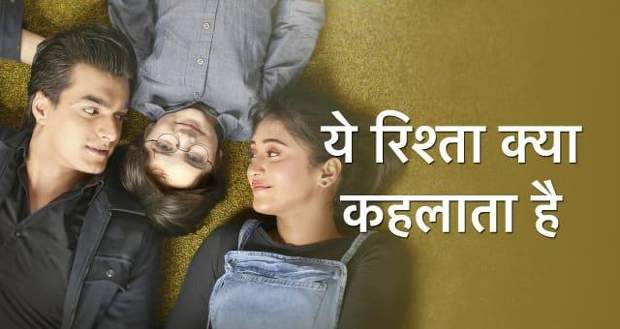 In the upcoming episodes of YRKKH serial, viewers will witness a generation leap of 15 years post which Kaira and Kairav will be shown all group up.

Up until now in Yeh Rishta Kya Kehlata H story, the Goenka family celebrated the birthday of Suhasini at home while Kartik has learned that his daughter is found by the investigator.

Now as per recent story twists of Yeh Rishta serial, Naira will learn about a shocking truth post which the story will take a generation leap of 15 years.

Kairav and Kaira will be shown all grown up. Kairav will be very close to her mother while Kaira will hate her for being absent. Further, Keerti’s son Krish will be seen in a negative role according to the spoiler news of Yeh Rishta Kya Kehlata Hai.