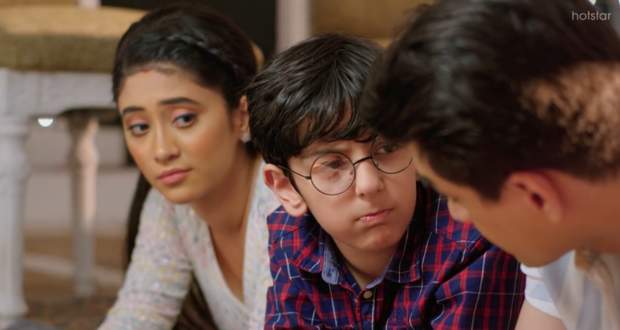 In the upcoming episodes of YRKKH serial, Kairav will try to get Krishna scolded and will put Akshara’s life in grave danger.

Up until now in Yeh Rishta Kya Kehlata H story, Naira and Kartik adopted Krishna but Kairav is not happy with her presence.

Further, Manish and Suhasini think that Krishna is dangerous for Akshara and other kids.

Now as per recent story twists of Yeh Rishta, Kairav will be instigated against Krishna and will plan to get her scolded.

He will put Akshara in a box so that Krishna is blamed for everything.

However, his plan will put Akshara’s life in danger as the boxes will get loaded in a truck and taken away from the house according to the spoiler news of Yeh Rishta Kya Kehlata Hai.

Let’s see if Kartik and Naira are able to save Akshara or not in the future story of YRKKH serial. 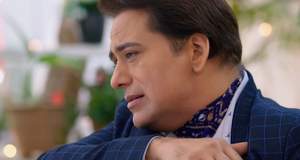 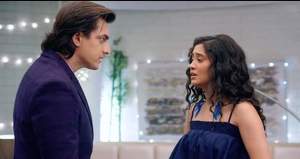 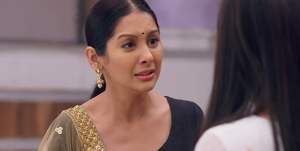 © Copyright tellybest.com, 2018, 2019, 2020. All Rights Reserved. Unauthorized use and/or duplication of this material without written permission from tellybest.com is strictly prohibited.
Cached Saved on: Saturday 28th of November 2020 05:29:21 AM