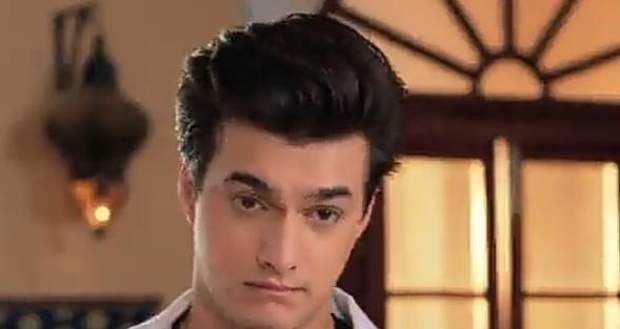 In the upcoming Yeh Rishta Kya Kehlata Hai serial episodes, Kartik will surprise Sirat by informing her that she can practice with her previous coach in the evening.

So far in Yeh Rishta Kya Kehlata Hai's story, Sirat and Kartik managed to convince Kairav to forgive them after which she informed Kartik of Mukesh being her new coach.

Further, Mukesh tried to provoke Sirat to hit him to get her out of the championship but failed as Sirat kept her calm and acted nice towards him.

Now as per the upcoming story of YRKKH, Kartik will take Sirat to the boxing club in the evening with the kids and will surprise her by saying that she can practice with her coach for the Asian championship.

Meanwhile, Manish will be upset with Kartik's decision.

Sirat will see a metal rod falling towards Akshara and will shout out to Kartik while the rod will fall making them worried, according to the gossips of YRKKH.

Let's what will Kartik and Sirat do next in the upcoming twists of Yeh Rishta Kya Kehlata Hai. 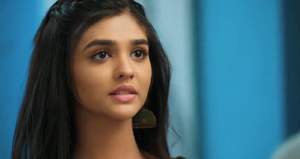 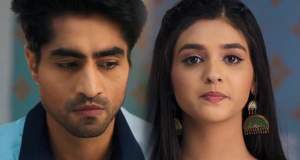 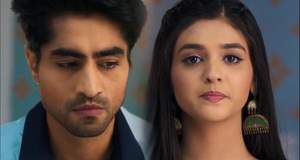 © Copyright tellybest.com, 2020, 2021. All Rights Reserved. Unauthorized use and/or duplication of any material from tellybest.com without written permission is strictly prohibited.
Cached Saved on: Monday 6th of December 2021 04:49:35 PM