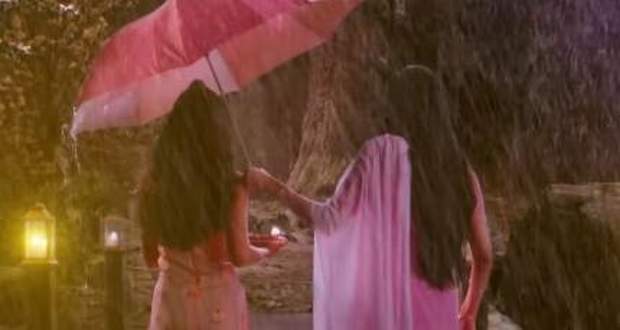 In the future Yeh Rishta Kya Kehlata Hai serial episodes, the serial take a leap in which Aarohi and Akshara will grow up to be friends without realizing that they are sisters.

Up until now in Yeh Rishta Kya Kehlata Hai's story, Sirat won the match after which the family celebrated the Karvachauth in the hotel.

Meanwhile, Kairav and Vansh got distracted taking pictures while Aarohi's pram got swapped with another child's leading to the family in distress.

Now as per the serial gossips of YRKKH, the story will take a leap of 18 years with the untimely death of Sirat and Kartik while Aarohi still not being found by the family.

Further, the kids will have grown up and Kairav will be living in guilt of losing his sister while Aarohi and Akshara will stumble upon each other at the college and will become friends not knowing that they are sisters, according to the spoilers of YRKKH.

Let's see what new twists will the leap bring in the upcoming story of Yeh Rishta Kya Kehlata Hai. 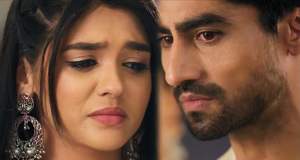 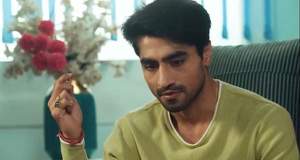 © Copyright tellybest.com, 2020, 2021. All Rights Reserved. Unauthorized use and/or duplication of any material from tellybest.com without written permission is strictly prohibited.
Cached Saved on: Thursday 2nd of December 2021 12:12:35 PMCached Disp on: Monday 6th of December 2021 08:25:49 AM