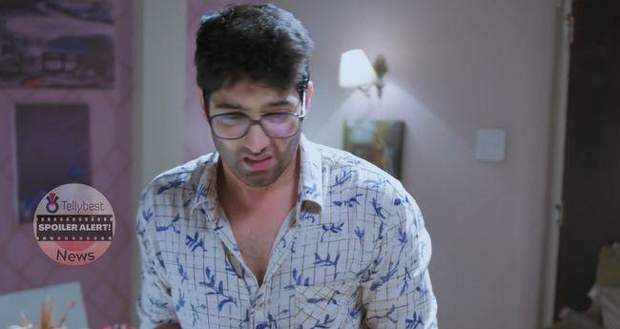 In the upcoming story of Yeh Rishta Kya Kehlata Hai, Kairav will be traced!

So far in the serial Yeh Rishta Kya Kehlata Hai, Kairav has left the country with Akshara's help and has been living in Mauritius with her.

In the recent episode of YRKKH, Kairav feels anxious about being alone for the first time in a year and calls his home's landline number.

Mahima has been desperate to get hold of Kairav and hounds the police daily about the information on Kairav.

According to the latest spoiler, Manish recognises Kairav's silence.

What will happen now? Will the police trace Kairav through his call?

Let us continue to watch future episodes of Yeh Rishta Kya Kehlata Hai to find out how fate brings Kairav back to jail where Mahima wants him hanged. 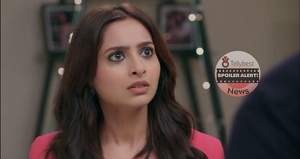 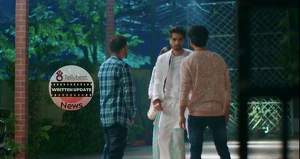 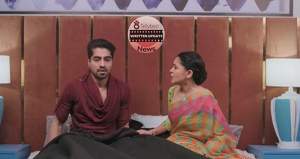