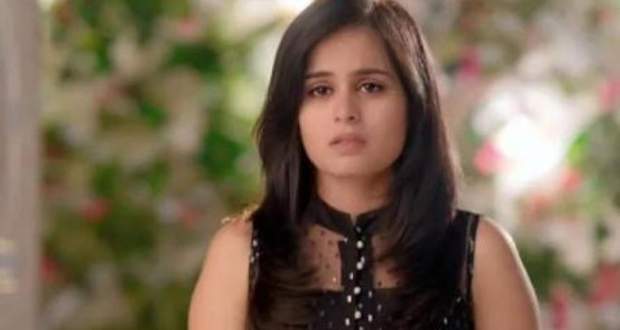 In the upcoming episodes of serial YRHPK, Mishti will tell the doctors to save Kuhu as her life is more important to her.

Up until now in Yeh Rishtey Hain Pyaar Ke story, Kuhu goes missing and Abir and Kunal search for her. Later, she falls unconscious on the road while Abir and Kunal rush her to the hospital.

Now based on the gossip twists of Yeh Rishtey Hai Pyar Ke, the doctors will tell everyone that Kuhu and her unborn baby's life is in danger. Further, they will ask them to choose between Kuhu and the unborn baby as either one of them can be saved.

Later, Mishti will tell the doctor to save Kuhu as she is more important to her than the baby as per the latest news of YRHPK.

Let's see how Kuhu reacts after learning that her life was saved due of Mishti in the future story of serial Yeh Rishtey Hain Pyaar Ke. 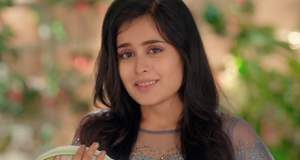