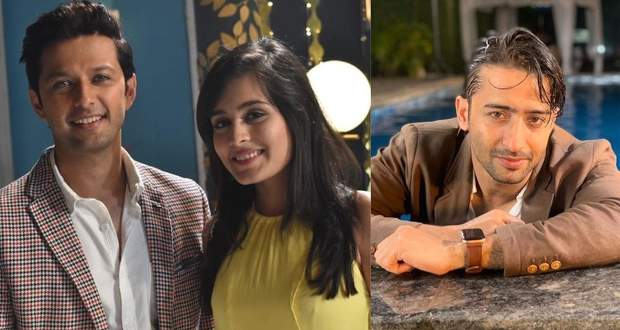 In the upcoming episodes of Yeh Rishtey H Pyaar Ke serial, Mishti will choose Nishant instead of Abir and will get engaged to him.

Up until now in YRHPK story, Abir has now realized his mistake and feels guilty for misunderstanding Mishti. He even gets mad at Kunal for being Meenakshi’s puppet.

Later, he found the pieces of a letter written by Mishti and deduced she wanted to confess her love.

Now as per the latest gossip news of Yeh Rishtey Hain Pyaar K serial, Nanu will encourage Abir to go to Maheshwari house and win his love back.

Abir will don the avatar of a Dholwala and will enter Maheshwari house. He will try to stop Mishti’s engagement and will express his feelings.

However, Mishti won’t accept his apology and will tell him that he is later as it is her engagement day. Mishti will be compelled to get engaged to Nishant as she won’t want to hurt her family according to the spoiler updates of Yeh Rishtey Hai Pyaar Ke serial.