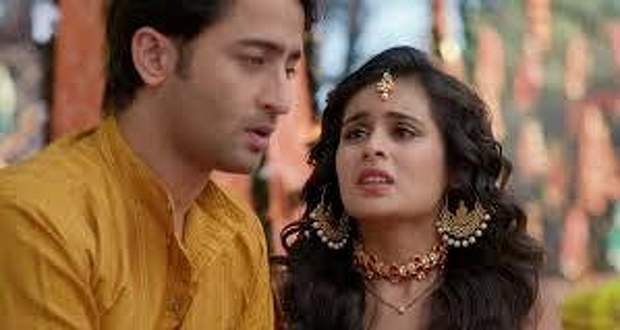 In the upcoming episodes of Yeh Rishtey H Pyaar Ke serial, Kuhu will again create trouble in Abir and Mishti’s relationship while Kunal will get upset with her.

Up until now in YRHPK story, Kuhu created a fuss over Mishti talking to Meenakshi and later Mishti and Abir got into a huge fight. Further, Abir left without Mishti from the resort along with Kunal and Kuhu.

Now as per the latest gossip news of Yeh Rishtey Hain Pyaar K serial, Abir will return back to the resort and will reconcile his differences with Mishti.

Later, Kunal and Kuhu will again get into an argument wherein Kunal will take Mishti’s side. Mishti would wish to get Kuhu punished while Abir would want to bury the topic.

This will create more problems between Abir and Mishti according to the spoiler updates of Yeh Rishtey Hai Pyaar Ke serial.