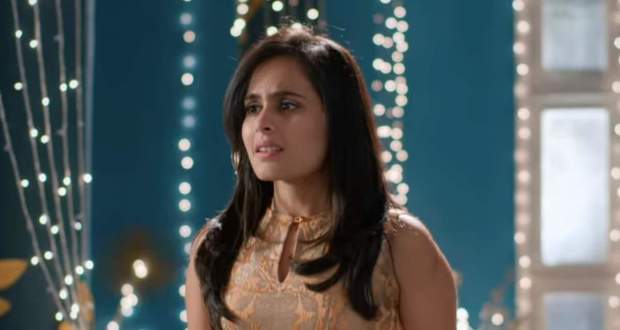 In the upcoming episodes of Yeh Rishtey H Pyaar Ke serial, Mishti will get trapped in a murder case and Abir would try to prove her innocent.

Up until now in YRHPK story, Abir and Mishti got into a fight and Kuhu further instigated Abir against Mishti. Later, Abir rushed to meet Mishti and both are all set to have a perfect reunion in the upcoming episodes.

Now as per the latest gossip news of Yeh Rishtey Hain Pyaar K serial, the new track will show the mystery of Ketki’s fiancé and his relationship with Mishti.

Mishti will also get trapped in a murder case and Abir would do anything to prove her innocent according to the spoiler updates of Yeh Rishtey Hai Pyaar Ke serial.

© Copyright tellybest.com, 2020, 2021. All Rights Reserved. Unauthorized use and/or duplication of any material from tellybest.com without written permission is strictly prohibited.
Cached Saved on: Wednesday 27th of January 2021 08:30:13 AM