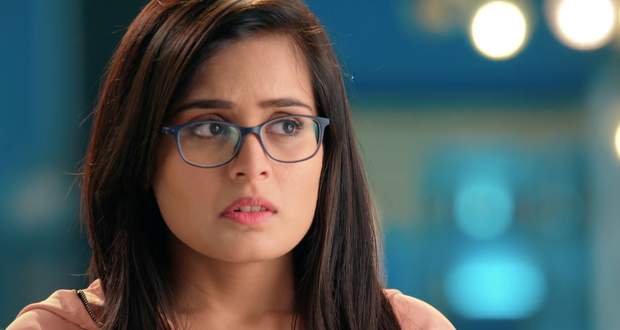 In the upcoming episodes of Yeh Rishtey H Pyaar Ke serial, Abir will get stunned when Mishti will refuse to marry him if it means he has to leave his family.

Up until now in YRHPK story, Abir has fallen in Mehul’s trap and has decided to leave the house after marriage. He wants to live peacefully with Mehul and Mishti.

Meanwhile, Meenakshi is shattered with Abir’s decision while Mishti is also not happy with Abir leaving his family.

Now based on the latest gossip news of Yeh Rishtey Hain Pyaar K serial, Mishti will ask Abir to meet him regarding their relationship.

Mishti will tell him that she is not happy with his decision and doesn’t want him to leave his family. Mehul will also be present in their conversation and will get shocked.

Mishti will further refuse to marry him if it means he has to leave his loved ones according to the spoiler updates of Yeh Rishtey Hai Pyaar Ke serial.