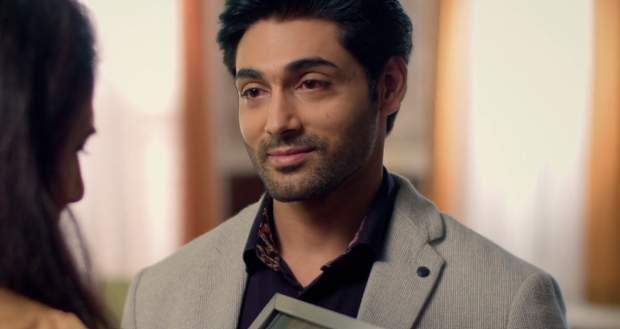 In the upcoming episodes of Yeh Rishtey H Pyaar Ke serial, Varun will be exposed as the real murderer and will try hard to get the property in his name.

Up until now in YRHPK story, Abir and Mishti learned about Varun being Mishti’s attacker’s brother. Later, Mishti confessed her crime while Nirmala threatened Meenakshi of not bringing Baraat.

Now as per the latest gossip news of Yeh Rishtey Hain Pyaar K serial, Mishti and Abir will get suspicious of Varun being at the site of crime that night.

Later, he will be revealed as the real culprit and would have murdered Karan to get the property in his name according to the spoiler updates of Yeh Rishtey Hai Pyaar Ke serial.