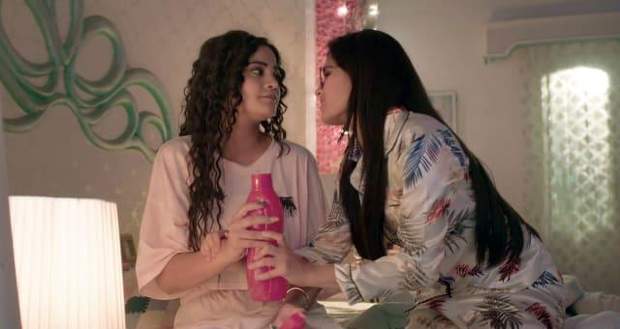 In the upcoming episodes of Yeh Rishtey H Pyaar Ke serial, Mishti and Kuhu will soon get into a Gol Gappa challenge on the occasion of Holi.

Up until now in YRHPK story, Mishti fell down near the Holika fire while Kuhu felt blamed for the incident. Later, Abir and Kunal decided to bring Kuhu and Mishti together.

Now as per the latest gossip news of Yeh Rishtey Hain Pyaar K serial, Abir and Kunal will organize a Gol Gappa eating competition for Kuhu and Mishti to clear their differences.

They will further add some laughing powder in the Gol Gappa water but it will turn into Bhaang. Kuhu and Mishti will get all drunk and will talk ill about Meenakshi according to the spoiler updates of Yeh Rishtey Hai Pyaar Ke serial. 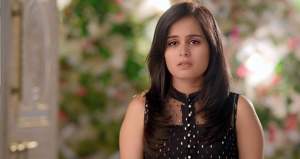 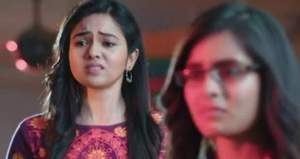 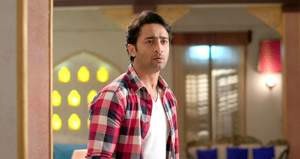