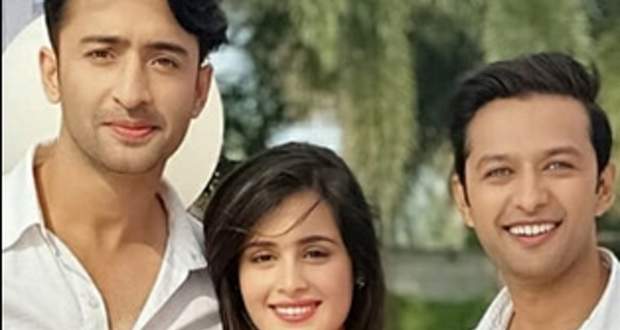 In the upcoming episodes of Yeh Rishtey H Pyaar Ke serial, Rajshri will decide to try to fix Mishti and Nannu to help Mishti move on.

Up until now in YRHPK story, Mishti went to London after Abir confessed he doesn’t love her. Later, she returned after two months for the surprise anniversary party of Rajshri and Vishambhar.

She further tells everyone that Nannu has some surprise for them.

Now as per the latest gossip news of Yeh Rishtey Hain Pyaar K serial, Vishambhar and Rajshri will see the closeness of Mishti and Nannu and will decide to fix their alliance.

However, Mishti will later reveal that Nannu has a girlfriend in London and they are just friends according to the spoiler updates of Yeh Rishtey Hai Pyaar Ke serial.