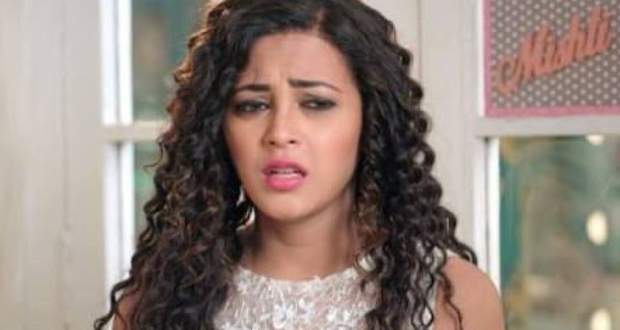 In the upcoming episode of YRHPK serial, Kuhu will regret her past mistakes and will be seen apologizing to Mishti for the same.

So far in Yeh Rishtey H Pyaar Ke story, Kuhu's condition got critical and the doctors asked the family to choose between Kuhu and her child. Moreover, while others were in dilemma, Mishti broke the silence and asked the doctors to save Kuhu's life.

Now according to the future gossip of serial Yeh Rishtey Hai Pyaar K, the doctors will inform the family members that both Kuhu and her baby are safe. Further, Kuhu will wake up, and her heart will melt after knowing that Mishti chose her, and not the baby.

Later, Kuhu will apologize to Mishti and both the sisters will reunite as per the latest news of YRHPK serial.

Let's see if Abir also forgives Kuhu or not in the upcoming story of Yeh Rishtey Hai Pyaar Ke(YRHPK).

© Copyright tellybest.com, 2020, 2021. All Rights Reserved. Unauthorized use and/or duplication of any material from tellybest.com without written permission is strictly prohibited.
Cached Saved on: Saturday 31st of July 2021 01:09:35 AMCached Disp on: Sunday 1st of August 2021 05:52:24 AM