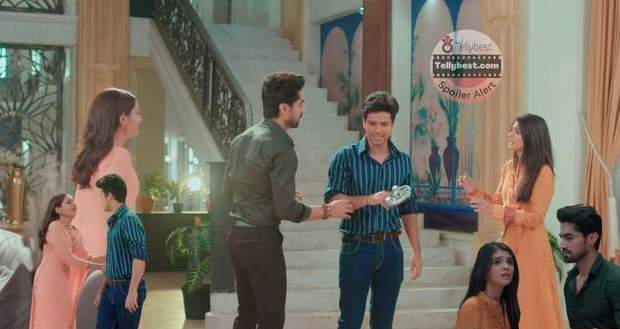 So far in the story of YRKKH, Arohi's secret surfaces in front of Abhimanyu who is told by Akshara that Arohi is not pregnant.

Meanwhile, Arohi confronts Akshara that for the first time, she felt accepted by the Goenkas and Birlas & was ahead of Akshara.

According to the latest spoiler of YRKKH, Neil's heart breaks when he learns that Arohi lied to him about her pregnancy.

However, as per the upcoming BIG twist of YRKKH, Abhimanyu will blame Akshara for Neil's and Arohi's broken marriage when she promised not to intervene in their relationship.

Will the cycle of heartbreaks hit AbhiRa's relationship once again?

Let us see how Neil deals with Aarohi and how Abhimanyu's brotherly love for Neil makes him blame Akshara for his broken relationship in the future episodes of YRKKH. 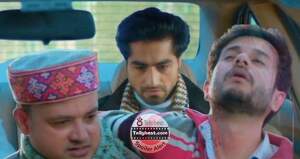 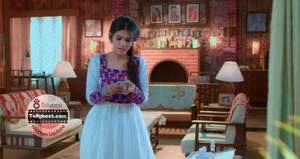 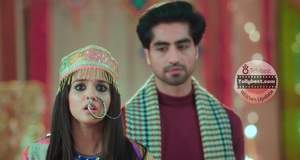 © Copyright tellybest.com, 2022, 2023. All Rights Reserved. Unauthorized use and/or duplication of any material from tellybest.com without written permission is strictly prohibited.
Cached Saved on: Wednesday 25th of January 2023 01:09:41 PMCached Disp on: Wednesday 1st of February 2023 07:12:13 PM