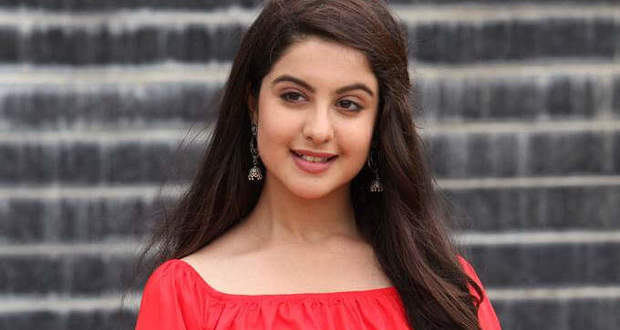 The beautiful and ravishing actress, Tunisha Sharma is most likely to play the female protagonist in season 2 of Zee TV’s popular serial, Ishq Suban Allah.

Season 1 of Ishq Subhaan Allah gained a lot of popularity with a stellar star cast, including Adnan Khan and Eisha Singh and its sensitive storyline based on the topic of Triple Talak.

Now as per the spoiler updates of Ishq Subhan Allah serial, the show will soon end and a new season will be brought in with a fresh story produced by Zee TV’s in-house production, Essel Vision.

Further based on cast news of season 2 of Ishq Subhan Allah, Adnan Khan, and Eisha Singh will not be part of season 2 and viewers will see fresh faces.