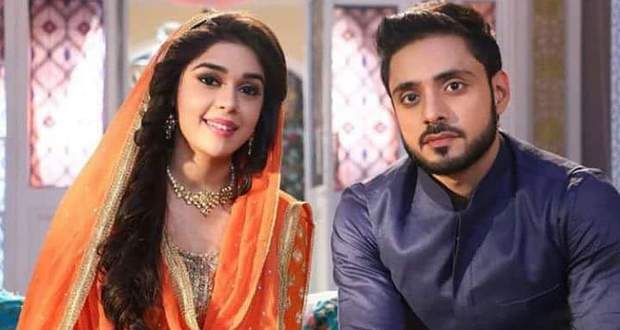 Owing to the low and consistently declining TRP numbers, serial Ishq Subhan Allah might go off air soon if the producers can not find a way to win the loyal viewership.

In order to increase the TRP points, the producers were planning to introduce a romantic sequence between the lead actors Zara (Eisha Singh) and Kabir (Adnan Khan) with  Kinshuk Mahajan’s new entry. But that has not happened yet.

The actor Kinshuk Mahajan has nothing much to say except feeling bad if the show has ended.

Based on the latest spoilers, looks like the producers had a different opinion for delaying Kinshuk Mahajan’s entry. They wanted to give a fresh look to the story with the new set of writers.

Lead actress Zara didn't have much concern about this news speculation and she just wanted to give her best.

We hope that Ishq Subhan Allah upcoming story will stand up to the expectation of the audience in the future episodes. 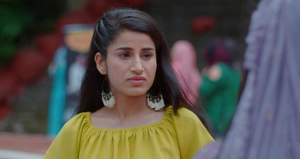 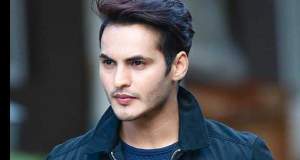 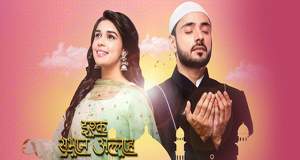 © Copyright tellybest.com, 2022, 2023. All Rights Reserved. Unauthorized use and/or duplication of any material from tellybest.com without written permission is strictly prohibited.
Cached Saved on: Wednesday 25th of January 2023 08:58:17 AMCached Disp on: Thursday 2nd of February 2023 08:17:46 PM