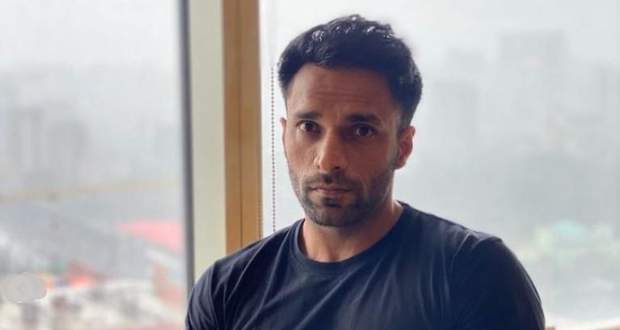 Ziddi Dil Maane Na is nearing the end of its telecast and the viewers will be seeing major twists in the show with the return of Karan who is on a mission.

So far in the story of ZDMN, Karan is alive whom everybody assumed to be dead. Meanwhile, Monami has in the recent episodes found that Karan is hiding to keep his identity secret.

As per the upcoming twists of the serial Ziddi Dil Maane Na, Karan will find the truth about Param being involved in the terrorist organization PRF.

Param has actually been brainwashed and he is currently faking his identity in the Parakaram SAF Academy.

As per the final episode spoilers, Karan will keep his identity secret while taking Monami into confidence to gather information about Param and destroy the terrorist organization.

In the last climax episodes, there will be a fierce battle of survival between SAF Academy cadets and the PRF organization where relationships will be tested too.

Let us see whether Karan comes out victorious in his mission with the help of Col. Batra or he has to lose his life to protect the academy and the country in the climax story. 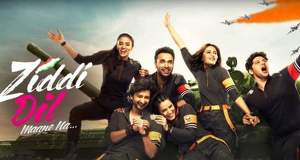 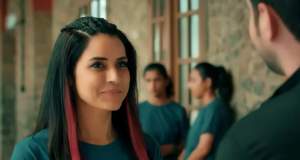 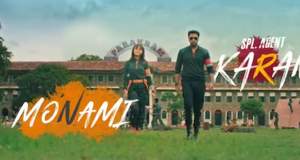