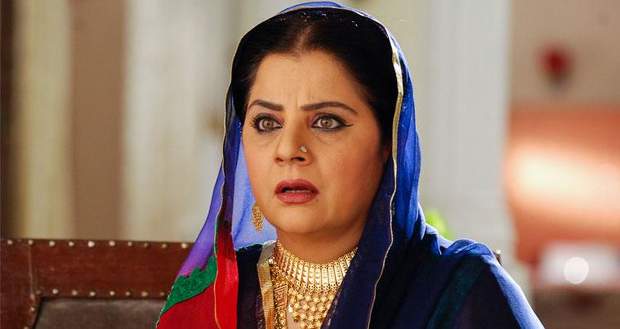 Based on the cast and crew spoilers of Kahat Hanuman serial, Alka Kaushal is roped in by makers to play the role of Kaikasi in the serial.

Joining her would be a beautiful actress, Divyangana Jain, who is added to the star cast to play the role of Lankini. Some other actors including Khushi Mukherjee, Romanch Mehta, and Bhavya Sharma also joined the cast recently.

On the professional front, Alka Kaushal was last seen as Sita Devi in Star Plus’s popular serial, Yeh Rishta Kya Kehlata Hai while Divyangana Jain has been a part of serials like Dev 2 and Prithvi Vallabh.

We wish Alka Kaushal and Divyangana Jain all the best for their latest venture in Kahant Hanuma Jai Shree Ram serial. 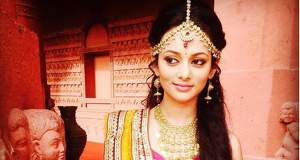 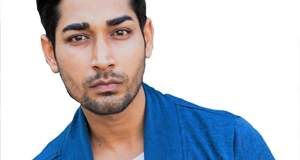 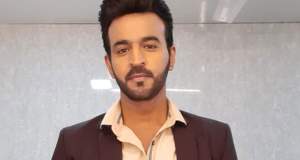