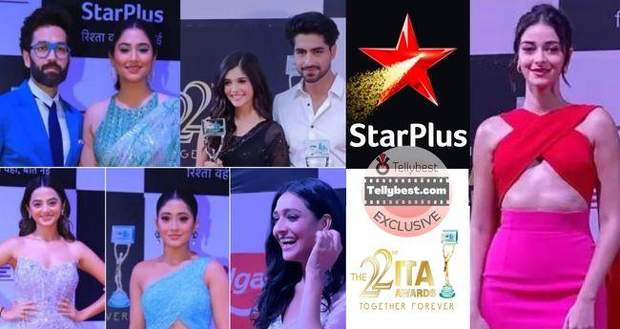 ITA (The Indian Television Academy Awards) is one of the biggest awards shows that honors the work of all the artists that work in the television industry whether it be the front end or back end.

This Year 2022 the 22nd edition of the ITA awards (Season 2022) was held on December 11, 2022, Sunday. Many magnificent personalities from television actors and actresses to Bollywood stars graced the red carpet with their presence.

The stars shone brightly in their stunning, gorgeous outfits, especially the actress Ananya Pandya who stole the spotlight at the award show and was seen in a sultry cut-out gown flaunting her svelte figure.

1st January 2023 will be a starry night full of fun, entertainment, and proud moments with hosts teasing and flirting with the actors, and actresses, stars rocking the stage with their performances, and bagging the ITA awards under their names.

The ITA Award show will be telecasted on the channel Star Plus, under the banner of GR8 Entertainment Ltd.

However, beating the competition among actors, Harshad Chopda and Pranali Rathod they took home the Best Jodi award. Karan Wahi won an award for Never Kiss Your Best Friend Season 2 while Nakuul Mehta and Disha Parmar took home one of the top awards.

Given below is the category-wise list of the winners at the 22nd ITA Awards 2023: 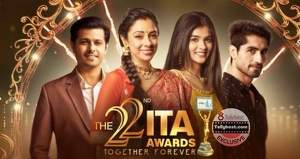 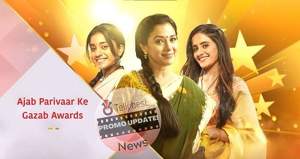 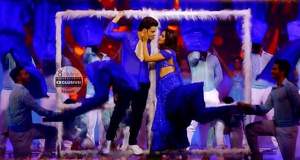 © Copyright tellybest.com, 2022, 2023. All Rights Reserved. Unauthorized use and/or duplication of any material from tellybest.com without written permission is strictly prohibited.
Cached Saved on: Wednesday 25th of January 2023 09:31:53 AMCached Disp on: Monday 6th of February 2023 05:54:49 AM