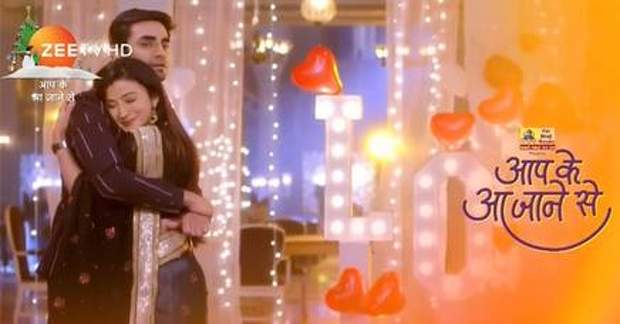 The makers have introduced new characters and actors in the storyline to give a fresh look and feel to the serial.

We wish Simran Gangwani all the very best for her stint in Aap Ke Aa Jane Se serial. 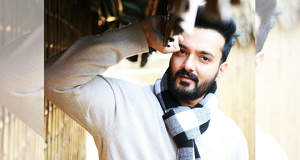 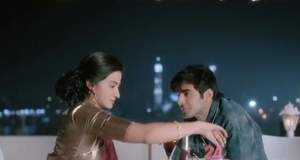 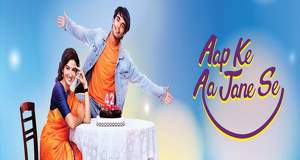 © Copyright tellybest.com, 2018 & 2019. All Rights Reserved. Unauthorized use and/or duplication of this material without written permission from tellybest.com is strictly prohibited.
Cached Saved on: Saturday 25th of January 2020 11:33:43 PM