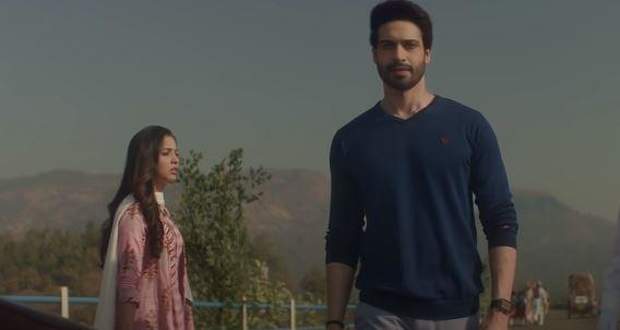 Star Plus has released a new promo of the latest serial, Aapki Nazron Ne Samjha and finally, the names of the lead characters are revealed.

Based on the recent promo of Aapki Nazron Ne Samjha, the serial will be based on Nandini and Daksh’s life.

Daksh is seen as a blind guy whose mother is tired of marriage rejections from various families. Daksh is a simple guy who seeks love in the harsh world.

According to the promo of Apki Nazron Ne Samjha serial, Nandini and Daksh will again come face to face and Nandini will think that Daksh is staring at her.

The driver will let Nandini know that Daksh is blind. Nandini will be left in shock with the revelation.

Let’s see how Nandini comes into Daksh’s life and gets married to him in the upcoming Aapki Nazron Ne Samjha serial. 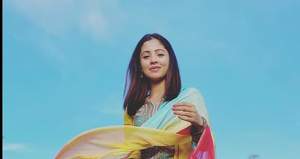 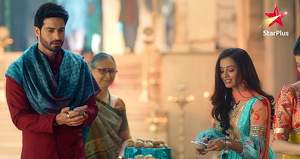 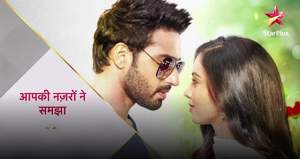 © Copyright tellybest.com, 2020, 2021. All Rights Reserved. Unauthorized use and/or duplication of any material from tellybest.com without written permission is strictly prohibited.
Cached Saved on: Sunday 21st of February 2021 11:39:46 PMCached Disp on: Thursday 25th of February 2021 02:28:03 AM