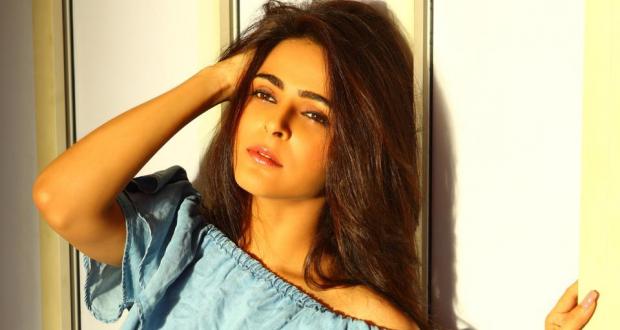 Actress Madhurima Tuli is being considered for the role of Komolika in Ekta Kapoor’s Kasautii Zindagii Kay 2.

TV czarina Ekta Kapoor is bringing back the reboot version of the popular show Kasautii Zindagii Kay. The show had ruled Indian television for 9 years and will soon be hitting the small screen.

Since the news broke, the rumors started taking rounds for the star cast. We have already informed that Shweta Tiwari’s iconic character Prerna will be played by actress Erica Fernandes. And now we hear that the role of vicious vamp played by Urvashi Dholakia has been offered to actress Madhurima Tuli.

Actress  Madhurima Tuli was questioned regarding the same and she said, “Nothing has been confirmed as of now.”

Well, we can’t wait to watch the show. 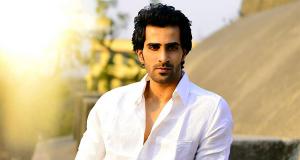 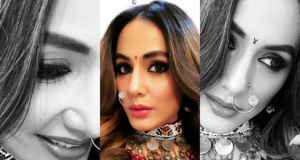