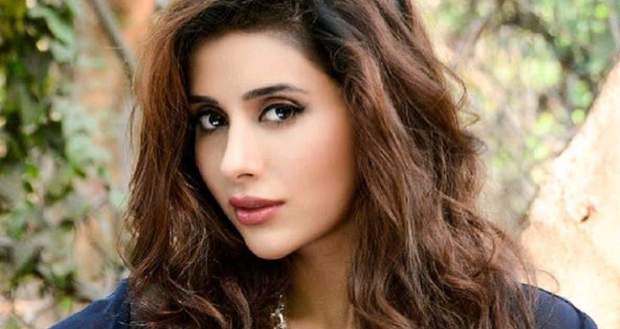 The actress has done many famous daily soaps like Star Plus show Meri Durga and most popular show Bepannaah.

Reportedly, Urfi Javed’s has a cameo role on the show. It is said that her character will be an interesting one. She will barge into the Rawat house and take full control over it.

The show is considered as TRP magnet for the channel Star Bharat. Jiji Maa premiered on 09 October 2017, and since then the show has never seen downhill.

We wish actress Urfi Javed all the very best for the show. We hope she adds more glory to the show Jiji Maa. 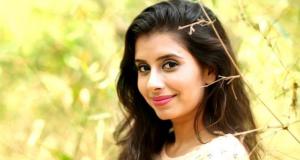 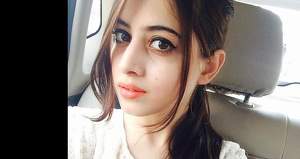 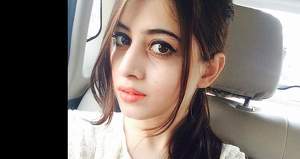 Actresses Urfi Javed and Pavitra Punia roped in for Daayan