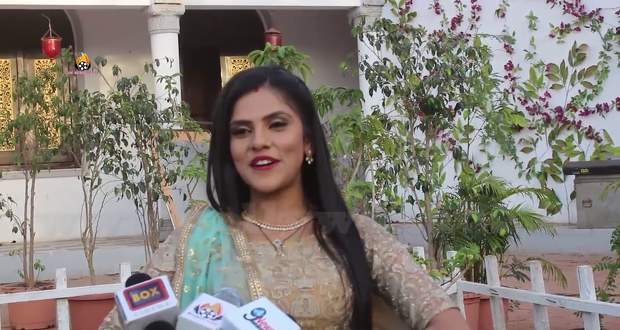 Reportedly, Mahi Sharma will essay the role of the lead actress’ sister, Shanaya.

The reports suggest that her character will bring in some shocking twists and turns in the Aghori serial future story.

We wish Mahi Sharma all the best for her stint in Aghori serial. 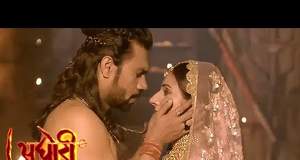 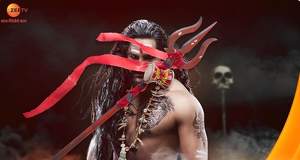 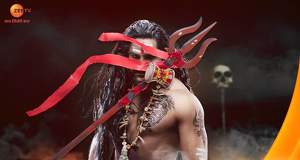